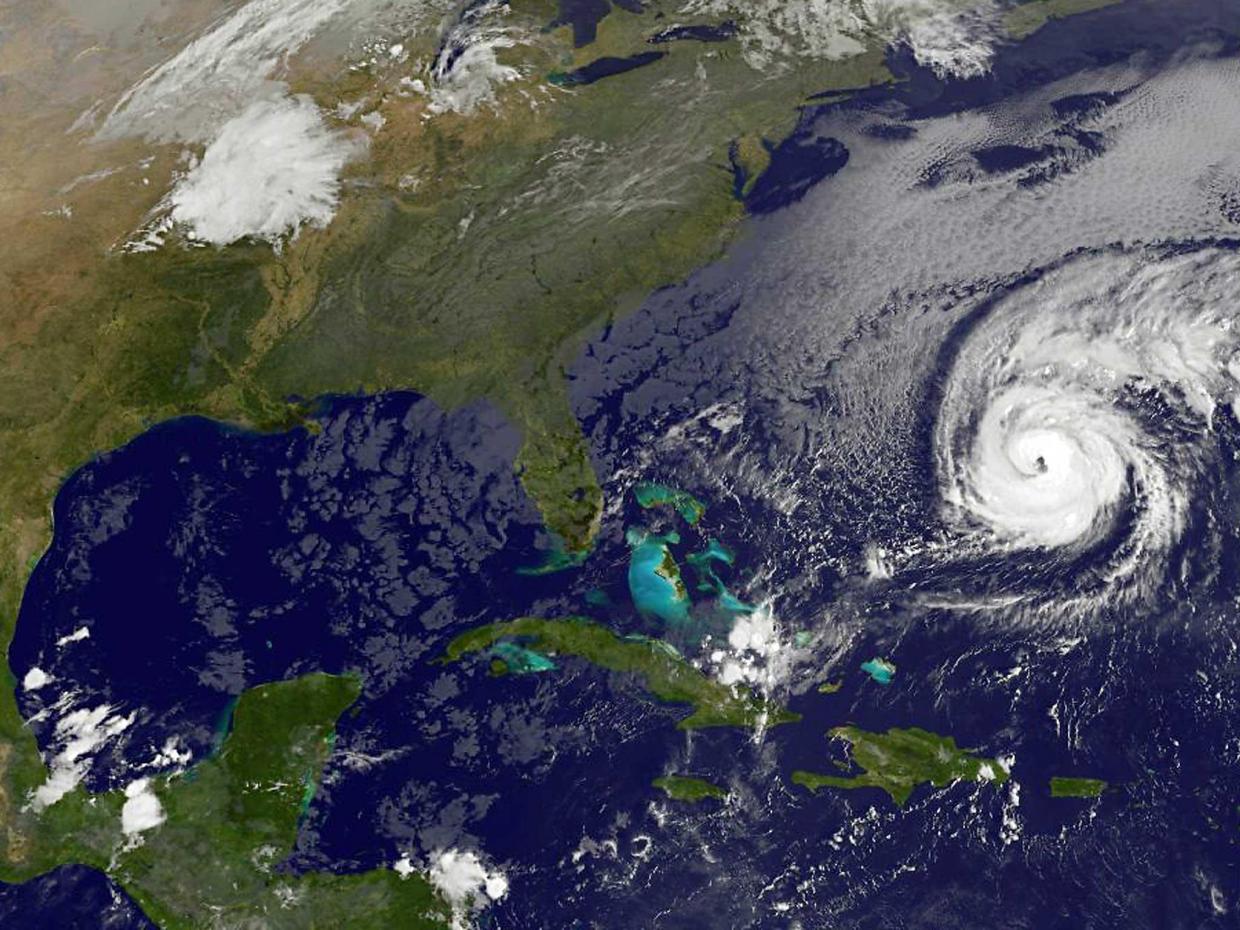 Defying 70 years of fevered speculation, a sceptical scientist has dared to declare that the mystery of the Bermuda Triangle has been ‘solved’ – by claiming there was no mystery in the first place.

Karl Kruszelnicki has insisted the reason why so many ships and planes vanish without trace in the area between Bermuda, Florida, Puerto Rico is nothing to do with aliens or fire-crystals from the lost city of Atlantis.

Instead, the Australian scientist ‘revealed’, the high number of disappearances is explained by nothing more supernatural than plain old human error plus bad weather and the fact that lots of planes and ships enter that area of the Atlantic Ocean in the first place.

Mr Kruszelnicki told news.com.au that not only does the Bermuda Triangle – (aka ‘Hodoo Sea’, ‘Devil’s Triangle’, ‘Limbo of the Lost’ and other headline-friendly monikers) – cover a large, 700,000 square-kilometre (270,000 square-mile) swathe of ocean, it is also a particularly busy patch of sea.

“It is close to the Equator, near a wealthy part of the world – America – therefore you have a lot of traffic,” he said.

So, said Mr Kruszelnicki, when you then compare the number of disappearances to the large quantity of ships and planes passing through the Bermuda Triangle, you find there is nothing out of the ordinary about the area at all.

“According to Lloyd’s of London and the US Coastguard,” he said, “The number that go missing in the Bermuda Triangle is the same as anywhere in the world on a percentage basis.”