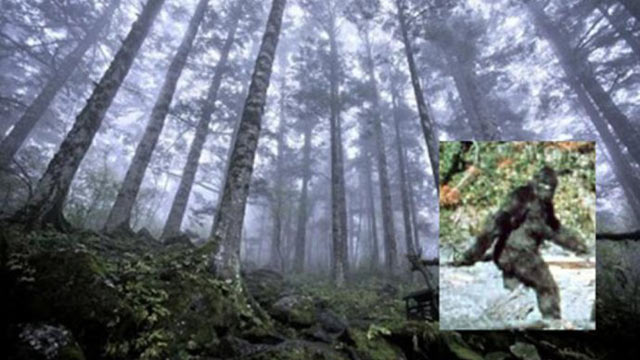 Bigfoot research is often the domain of amateur enthusiasts. But some highly educated scientists in relevant fields, such as primatology and anthropology, have expressed beliefs that Bigfoot exists or at least that he may exist and that this possibility should be taken seriously.

One such scientist, the late Dr. Grover S. Krantz, has been quoted by Bigfoot bloggers as saying: “Many major scientific breakthroughs are made by amateurs or by those who are only marginally involved in the fields in question.”

We will, however, take a brief look at some of the experts who have investigated Bigfoot. This is not a comprehensive review of their work or the evidence they feel supports Bigfoot claims, but simply an overview of some fascinating scientists who have often endured scorn from their colleagues but held fast to a belief that Bigfoot should be seriously studied.