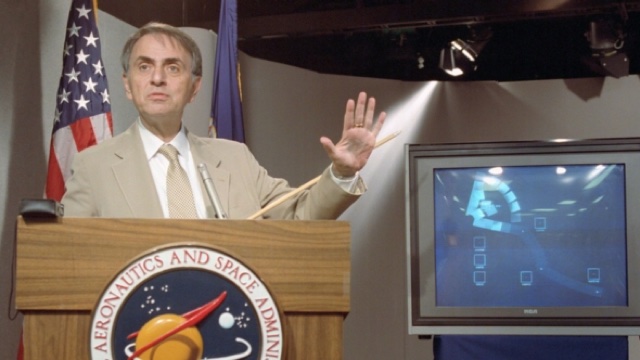 What is an active scientist, interested in popularization, to do? The elite popularizers from our survey offered various pieces of advice, based on their personal experience.

“The most important thing is that they read the landscape, that they learn what kinds of colleagues surround them,” says Danielle N. Lee, a visiting assistant professor at Southern Illinois University whose twitter handle is @DNLee. “They should prepare for the fact that not everybody will understand or be supportive. If they feel that their outreach will be unwelcome, or that colleagues will stand in the way, then they should wait, or do their science communication in secret. Secrecy is the best strategy in some cases.”

Daniel Kahneman, who published Thinking, Fast and Slow nearly a decade after he won the Nobel Memorial Prize in Economics, went to almost heroic lengths to ensure that traditional academics would approve of his book. “It took me four years to write my book—four exceedingly miserable years because I was explicitly trying to do two things,” he says. “I wanted to write a popular book, without losing the respect of my colleagues. I paid a lot of money to have my book reviewed anonymously by young associate professors, four of them, I paid them two thousand dollars each, to tell me whether this would damage my reputation. And interestingly enough, it did damage my reputation among a subset of my colleagues.” Even so, Kahneman feels that the academic reaction to his book was by and large, very positive.

Dan Ariely, a professor at Duke University and author of the bestseller Predictably Irrational, advises to be mindful of one’s time to do research, and to cite colleagues as much as possible. “In the early days, when I started writing my first book, I tried to do it only after 10 P.M. and during the weekends. I tried not to have bleeding between the two areas. Another thing I would say is, cite people as widely as you can. I made some mistakes in my early writing by not citing enough people, partly because I did not know how to write in a popular way and do references. But there are many people that I should have referenced. And finally, think about how to make the university appreciate what you do, and use it for things that are also good for the department, and the school and the university.”