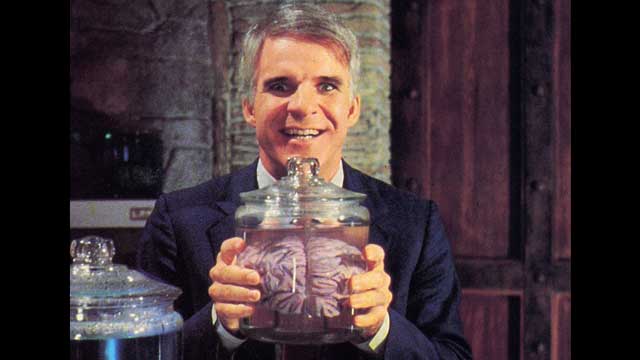 This is the stuff of Frankenstein nightmares. Imagine yourself as a functioning brain kept in a laboratory jar. White-coated scientists are torturing you by feeding an endless stream of terrifying images and sensations into your nervous system.

Even if you could cry out for help — no one could legally come to your rescue.

For years, philosophers have pondered the ethics of conducting such Nazi-style experiments, as a theoretical basis for moral arguments. But this issue is no longer theoretical. The age of a human brain in a jar is fast becoming reality.

This week, American biologists announced that they had crossed a critical threshold in the science of growing a human brain and keeping it alive in a laboratory.

Rene Anand, a professor of biological chemistry and pharmacology at Ohio State University, astonished military experts by announcing that his team has successfully grown a near-exact replica of a five-week-old foetus’s brain.

It is only about the size of a pencil rubber. But it contains 99 pc of the cells that would exist in the brain of a human foetus, making it the most fully formed brain ‘model’ ever engineered.

It even has its own spinal cord and the beginnings of an eye, Professor Anand told the 2015 Military Health System Research Symposium in Fort Lauderdale, Florida.

He has engineered the brain using stem-cell technology, which involved turning adult skin cells into stem cells which are capable of growing into any type of body tissue. It is a breakthrough that paves the way to cloning human brains.

The work is not finished. Prof Anand now plans to continue growing his lab brain until it resembles that of a 12-week-old foetus.