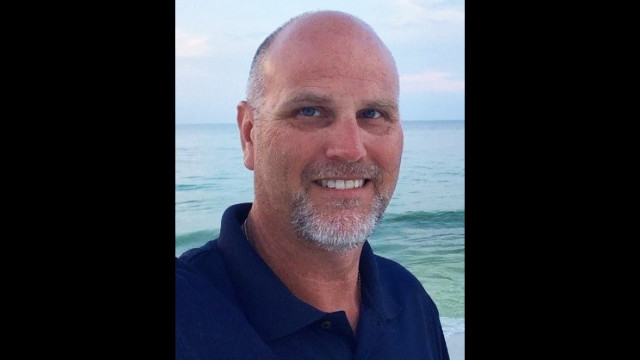 Scott Carpenter will join us in the second hour along with David Paulides to discuss the major scientific breakthroughs in Bigfoot research!

BIO:
Scott carpenter has been researching the Bigfoot phenomenon and other cryptids since 2009. He is the author of four books and three active blogs on the subject. Scott participated in the ground-breaking Sasquatch Genome Study, contributing multiple hair and salvia samples, eleven of which were used in the study. His research has also been featured on the television show “Finding Bigfoot” and more recently, Scott’s work was featured on award winning series by Les Stroud. Scott holds a BS in Computer Science and is the operations manager for a software development firm and currently resides in East Tennessee, with his wife and six children and two grandchildren. 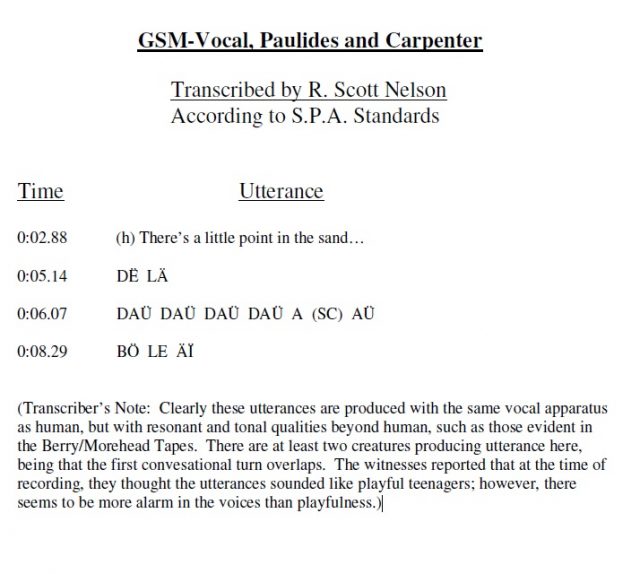