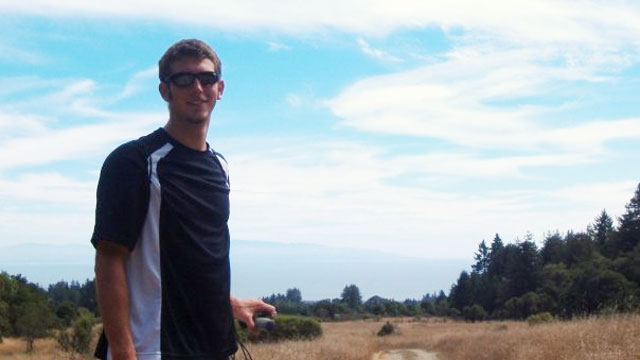 Scott Edward Ely was born and raised near San Francisco California, and earned a Bachelor of Science in Applied Physics from the University of California, Santa Cruz in 2012. As an undergraduate, he was a researcher for the ATLAS experiment at the LHC at CERN in Geneva, focusing on the development of silicon strip particle detectors (SSD’s). Scott is currently a PhD student at Syracuse University studying High Energy Physics under the guidance of Prof. Marina Artuso. Currently stationed at CERN, he continues hardware research for the LHCb detector upgrade. Scott is also working to analyze the most recent data coming from the LHCb experiment, primarily focusing on semileptonic b-quark decays in an effort to further understand some of nature’s most fundamental interactions.