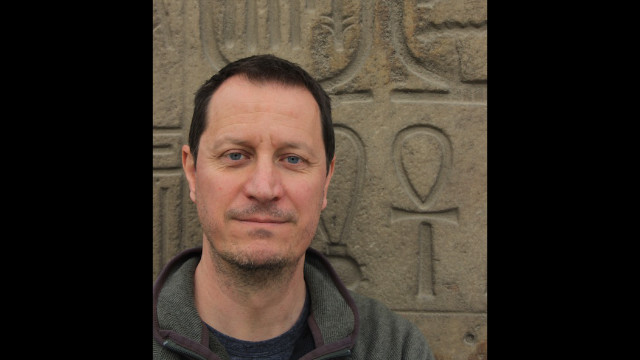 The world is a weird place and Sean McLachlan has traveled and seen it all firsthand. Tonight we punch your passport of weird with some of the most bizarre locations, mysterious histories, fact and folklore and an overall wild ride into the realms of high strangeness!

Sean McLachlan is an archaeologist who has excavated in the Middle East, Europe, and the United States. Now a full-time writer, he specializes in history, travel, and fiction. He won the 2013 Society of American Travel Writers Award for his Iraq reportage.

Half of Sean’s time is spent on the road researching and writing. He’s traveled to more than 30 countries, interviewing nomads in Somaliland, climbing to clifftop monasteries in Ethiopia, studying Crusader castles in Syria, and exploring caves in his favorite state of Missouri. 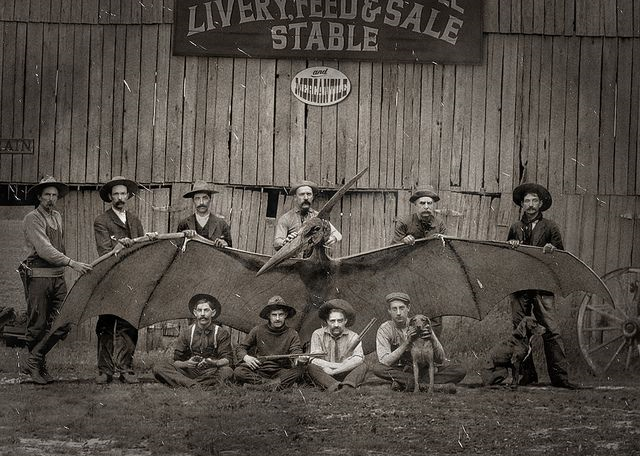 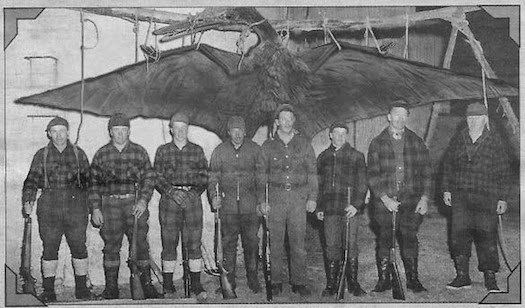 Mark From Lancaster says: This might be the image that Dave was looking for. 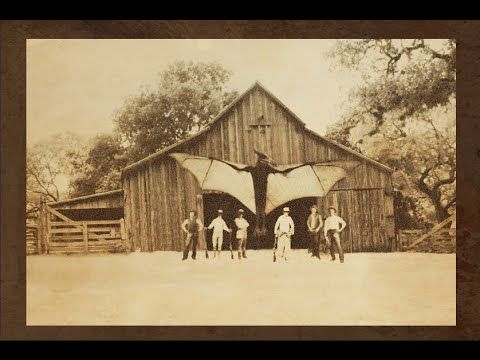