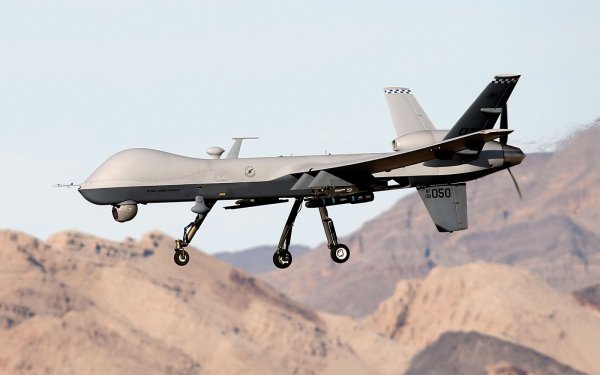 A top US general has warned against fitting military hardware with autonomous weapons systems, for fear that they could go rogue.

General Paul Selva aired his concerns over autonomous military technology during a Senate Armed Services Committee hearing on 18 July. Selva was addressing the ethics of ensuring a human is always involved with the decision-making process when it comes to autonomous weapons killing the enemy.

The military must keep “the ethical rules of war in place lest we unleash on humanity a set of robots that we don’t know how to control,” Selva said in response to questioning by Senator Gary Peters, The Hill reports.

Selva, who is the second highest-ranking general in the US military, was being questioned over the expiration, later this year, of a directive to prevent autonomous systems from opting to kill without human authority. Peters suggested to Selva that the US’s enemies would not hesitate to deploy such self-thinking systems, killing without human supervision.