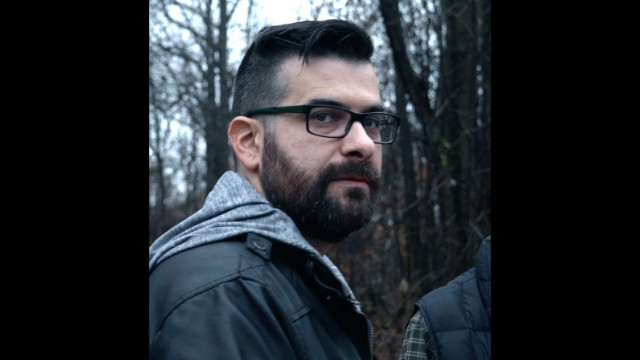 Tonight we set about detailing the history of the Bigfoot phenomenon with documentarian and researcher Seth Breedlove and discuss some of the most compelling stories he has collected and witnessed in his travels seeking answers, seeking the truth.

Seth Breedlove is an Ohio filmmaker. He has written, edited, produced and directed shorts and features about a variety of topics but is best known for his production company and the films they’ve produced under the Small Town Monsters banner. Previous projects include the award-winning short, Beast of Whitehall, 2016’s Boggy Creek Monster, 2017’s The Mothman of Point Pleasant and Invasion on Chestnut Ridge and 2018’s The Flatwoods Monster: A Legacy of Fear and The Bray Road Beast. He is currently completing post-production on two more projects while managing the Small Town Monsters brand alongside his producer/wife, Adrienne Breedlove.