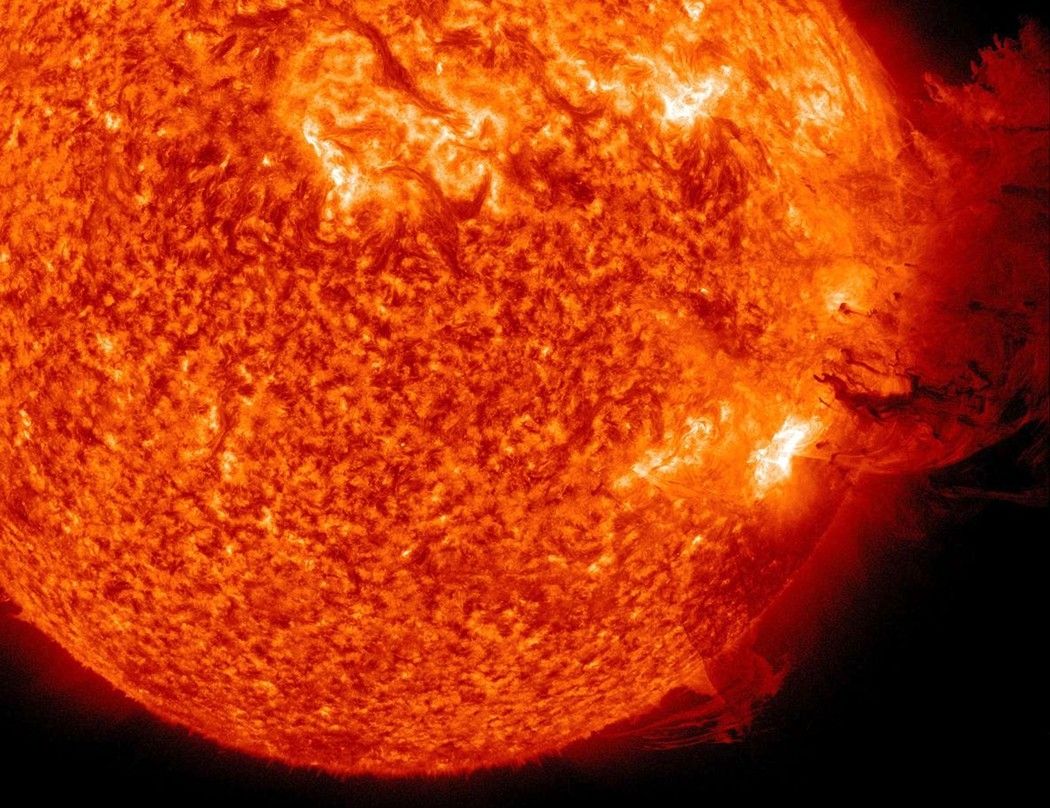 A solar storm — a disturbance in Earth’s magnetic field caused by changes in solar wind — is forecast to hit Earth this week, the Space Weather Prediction Center (SWPC) has warned.

The National Oceanic and Atmospheric Administration (NOAA) issued a G1 (minor) geomagnetic storm watch for Tuesday and Wednesday. The storm watch was issued “due to the arrival of a negative polarity coronal hole high speed stream,” SWPC explained in a post online Sunday.

C. Alex Young, associate director for science in the heliophysics science division at NASA’s Goddard Space Flight Center, wrote in a report published Monday that at least three “substantial” coronal holes — which demonstrate the Sun’s magnetic field is exposed — were observed in the Sun last week.

“These are areas of open magnetic field from which high speed solar wind rushes out into space,” Young explains. “This wind, if it interacts with [Earth’s] magnetosphere, can cause aurora to appear near the poles.”

Here’s what you need to know about solar storms — and how they can impact the Earth — before one potentially hits the planet.