EVER wanted to apply to Star Fleet Academy?

Humour aside, it’s about to become real.

President Donald Trump has declared he wants a new “Space Force” alongside his army, navy and air forces as the battle for world dominance moves overhead. Trump has just told a gathering of military personnel at the Miramar Marine Corps Air Station in San Diego, California, that he wants one.

“Space is a war-fighting domain, just like the land, air, and sea,” he said. “We may even have a Space Force, develop another one, Space Force. We have the Air Force, we’ll have the Space Force.”

He’s proud of the term.

“I said, ‘maybe we need a new force, we’ll call it the Space Force,’ and I was not really serious. Then I said, ‘what a great idea,’ maybe we’ll have to do that,” he told the Marines.

“So think of that, Space Force … because we are spending a lot and we have a lot of private money coming in, tremendous … And our service members will be vital to ensuring America continues to lead the way into the stars.”

The President then moved on to another battle closer to home, attacking media attending the address for “fake news” amid cheers from his soldiers and combat pilots.

But the President’s declaration of “Space Force” comes shortly after the prospect of war being fought above our skies “within years” was raised by a top US general. 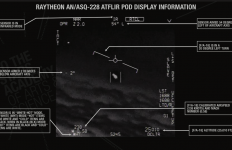 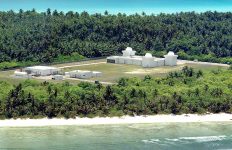 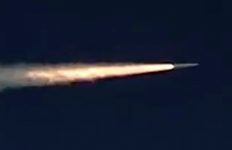