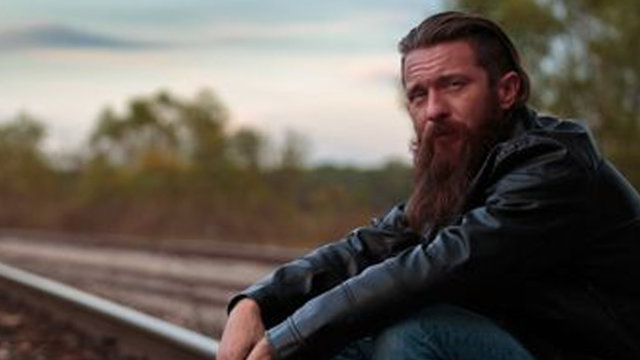 Stacy Brown Jr. voted 2016’s Bigfoot Researcher of the year, spends most of his time searching the swamps for the elusive beast they call the Skunk Ape. Stacy is part of the winning team on Spike TV’s, 10 milliondollar Bigfoot bounty. He has also been featured on Animal Planet’s Finding Bigfoot, Fox News and the New York Times among others. Stacy got his first start into Skunk Ape research when he and his buddy had an encounter on November 6th, 2011. After becoming enthralled with the subject he and his father were able to capture what some people call the best piece of thermal footage ever caught. To date the footage has not been debunked.

When he’s not in the swamp swatting mosquito’s, Stacy is the front man for the hard rock band Stacy Brown and the Big Bad Wolves. In addition to playing rock ‘n roll Stacy is a filmmaker and started his production company, Best Dudes Film and is currently releasing his first documentary film on the Roswell incident and is available on Amazon. 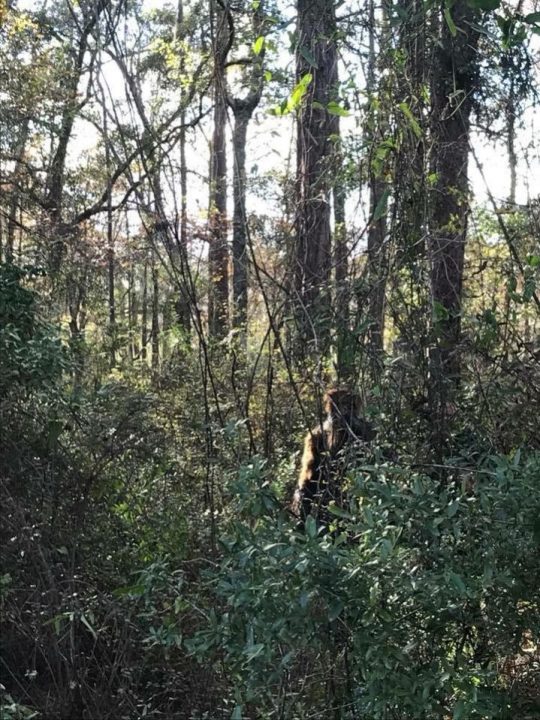