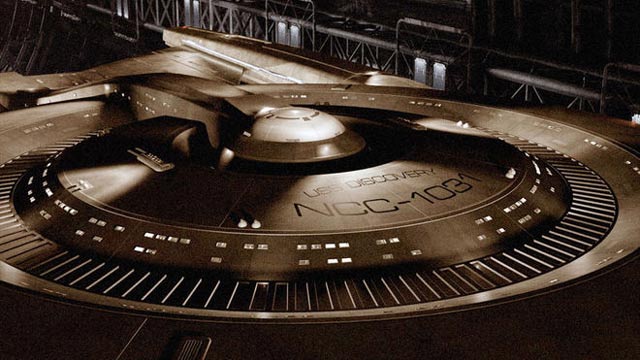 Official First Look – Test Flight of Star Treks USS Discovery
Revealed at Comic-Con 2016 by Executive Producer Bryan Fuller. Get a sneak peek of the newest ship in the “Star Trek” universe. Star Trek: Discovery premieres January 2017 on the CBS Television Network with the premiere and all subsequent episodes available exclusively on CBS All Access in the US and Canada and Netflix worldwide