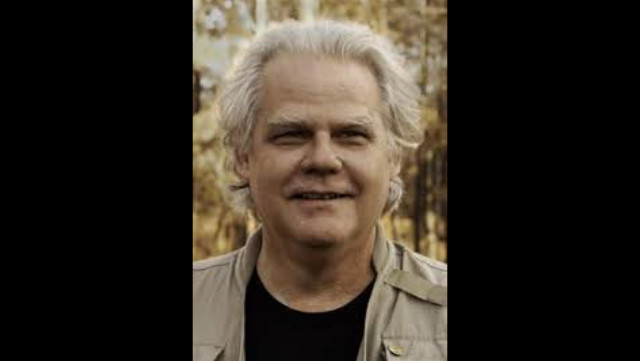 The most influential magical group in Germany during the 20th century, the Fraternitas Saturni, or Brotherhood of Saturn, it is still the most active and important magical society in Germany today. Dr. Stephen Flowers examines the history of the Order from the mid-1920s to the late 1960s when the Order was fundamentally reformed.

BIO: Dr. Flowers received a Ph.D. in Medieval Studies with a concentration in Germanic and Celtic at the University of Texas at Austin in 1984. He is the founder of the Rune-Gild and a member of the Temple of Set where he holds the Sixth Degree. He is the author of over fifty books on a variety of subjects.