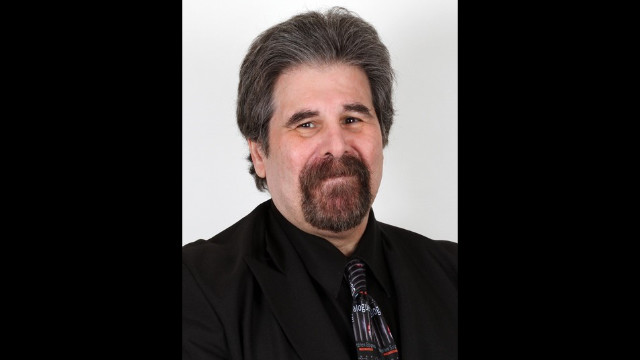 Stephen Spignesi will entertain us with the intriguing and weird by casting a revealing light on Strange Phenomena with stories & experiences shared by celebrities and we examine the concept that The “War of the Worlds” Broadcast & How It May Have Influenced the US Government to Keep UFO Secrets.

BIO:
Stephen Spignesi is the author of more than 75 books and is a retired Practitioner in Residence from the University of New Haven where he taught English Composition and Literature for ten years. He writes extensively about popular culture and is considered a world authority on Stephen King, The Beatles, Robin Williams, Woody Allen, The Sopranos, The Andy Griffith Show, ER, and other pop culture subjects and TV shows. His other areas of interest include American history, the US Presidents and Founders, the Titanic, true crime, and the paranormal. Spignesi was christened “the world’s leading authority on Stephen King” by Entertainment Weekly magazine and taught the courses, “The New Gothic Horror of Stephen King” and “ A Century of Titanic” at UNH. He appears in the A&E Biography of Stephen King, and the 2015 documentary Autopsy: Robin Williams. His first novel Dialogues was hailed as a “reinvention of the psychological thriller.