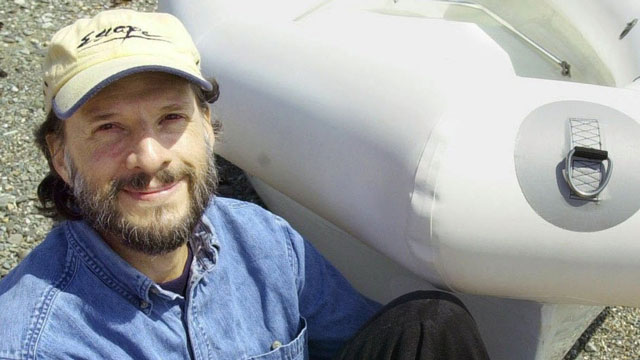 Steven Callahan has designed and built boats, lived aboard, raced competitively, and crossed oceans on boats from 21 to 67 feet, most single-handed or double-handed.

Callahan is known for his New York Times best seller Adrift, Seventy-Six Days Lost at Sea, about his 1,800 mile drift at sea in 1982. His writings, illustrations, and photos can be found in more than a dozen other books and hundreds of articles. Callahan also consults for television and feature films. He served as marine and survival consultant for both the Oscar-winning film Life of Pi, and for In The Heart of the Sea.