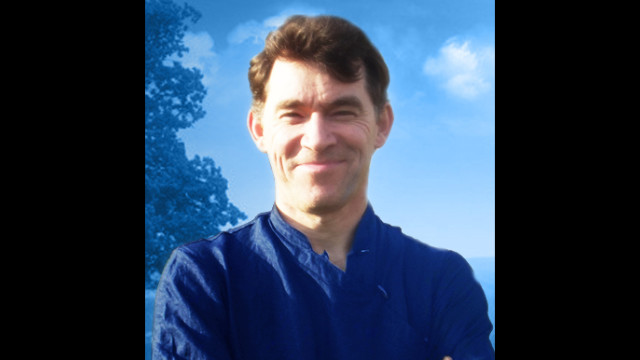 BIO:
Steve Taylor PhD is a senior lecturer in psychology at Leeds Beckett University, and the author of several best-selling books on psychology and spirituality. His books have been published in 19 languages, while his articles and essays have been published in over 50 academic journals, magazines and newspapers, including The Guardian. The Daily Express, Philosophy Now, The Journal of Humanistic Psychology and others. He regularly appears in the media in the UK, and has recently been featured on BBCRadio 5, BBC Radio Scotland, BBC World TV, and BBC World Service radio.