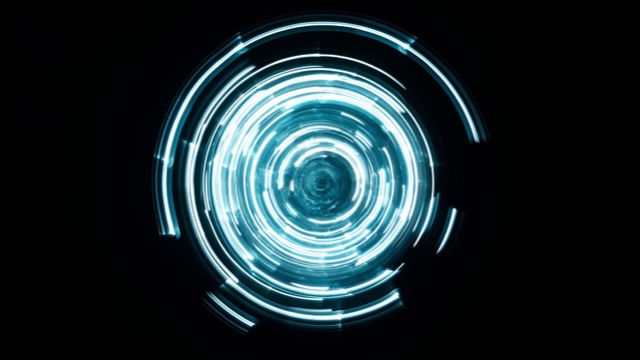 The future is here… or is it?

With so many articles proliferating the media space on how humans are at the cusp of full AI (artificial intelligence), it’s no wonder that we believe that the future — which is full of robots and drones and self-driven vehicles, as well as diminishing human control over these machines — is right on our doorstep.

But are we really approaching the singularity as fast as we think we are?

It’s not hard to have that impression with the likes of Elon Musk, Stephen Hawking, leading university departments and research centers around the world and more being highly concerned with the potential risks brought about by AI and taking action now to avoid a doomsday scenario in the near future. They predict that by the year 2030 machines will develop consciousness through the application of human intelligence.

In fact, Dr. Hawking told the BBC, “The development of full artificial intelligence could spell the end of the human race.” Meaning that the future is here and it may soon outstrip us.

Yet, the truth is, we are far from achieving true AI — something that is as reactive, dynamic, self-improving and powerful as human intelligence. And I’m not talking about 100 years kind of far, but possibly centuries, millenniums and, perhaps, we might never get there at all.

Here are some reasons.

Intelligence does not equate to superintelligence

Full AI, or superintelligence, should possess the full range of human cognitive abilities. This includes self-awareness, sentience and consciousness, as these are all features of human cognition…