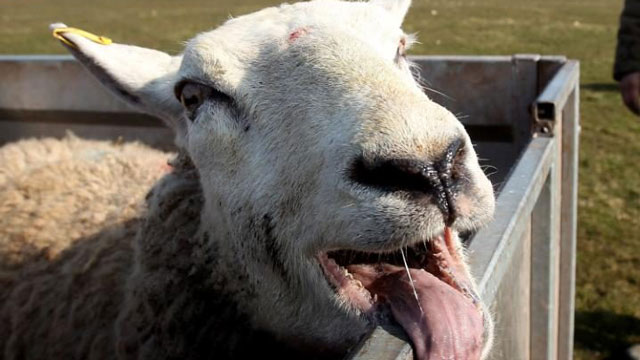 Sheep are feared to have gone on a “psychotic rampage” after eating cannabis plants dumped in a Welsh village.

The remains of an illegal cannabis factory was fly-tipped and worried locals fear the sheep have been munching the plants.

County councillor Ioan Richard raised the alarm, saying the sheep have been “roaming the village” causing havoc by breaking into homes.

Mr Richard said: “There is already a flock of sheep roaming the village causing a nuisance.