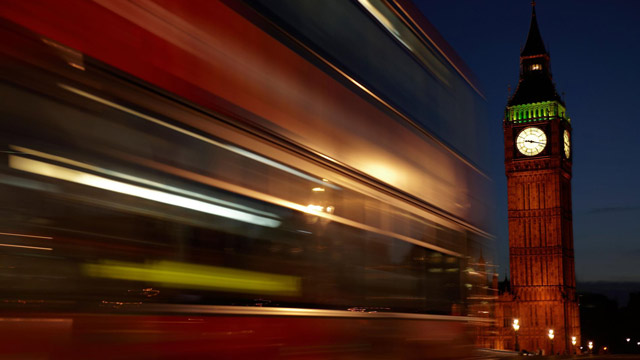 So who’s responsible for this controversial clock changing? Ben Franklin first introduced the basic idea way back in 1784, but he did so with tongue planted firmly in cheek.

French ambassador Franklin flashed his legendary wit with a letter to the Journal of Paris in which he claimed to be astonished, upon being awakened at 6 a.m., to find that the sun was already up. He, and no doubt his readers, had never seen the sun before noon.

“I saw it with my own eyes. And, having repeated this observation the three following mornings, I found always precisely the same result.”

Money would be saved, Franklin argued, if people rose with the sun and turned in earlier at night, replacing hours of expensive candle use with free morning daylight.