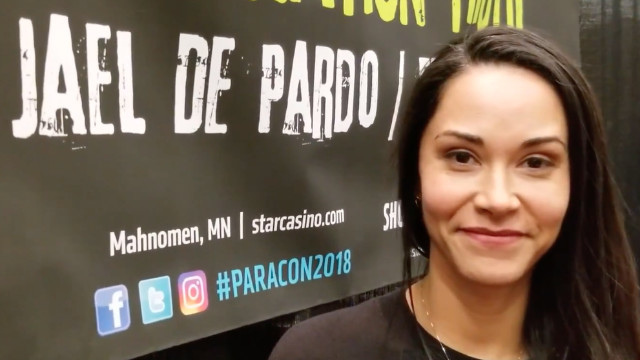 Alien abduction is always a controversial topic, from Betty & Barney Hill to Whitley Streiber, Travis Walton and the countless others that claim to not only have been visited but taken by extraterrestrials.

Jael De Pardo from Fact or Faked the Paranormal Files on SyFy channel tells us an inconceivable tale that transcends explanations. While Investigating a claim for the hit TV series she found herself review evidence and an account unlike anything she had ever heard or seen before.

Tell me your thoughts in the comments below.