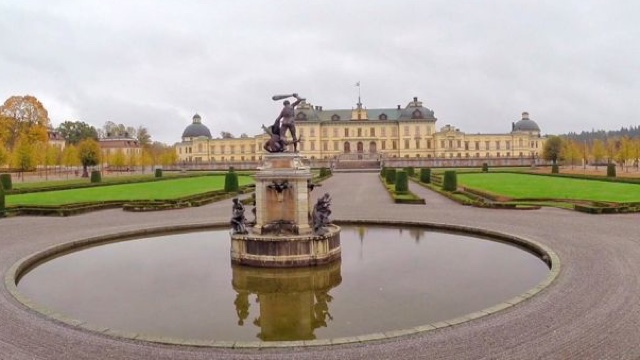 Queen Silvia of Sweden believes her royal palace is haunted, according to a documentary to be aired on Swedish public television on Thursday.

“It’s really exciting. But you don’t get scared,” she said.

The building, near Stockholm, is the permanent residence of the queen and her husband, King Carl XVI Gustaf.

The documentary, Drottningholm Palace: A Royal Home, was made by public broadcaster SVT and airs in Sweden on Thursday.

“You sometimes feel that you’re not completely alone,” the queen told the filmmakers, insisting her alleged cohabitants are “all very friendly”.