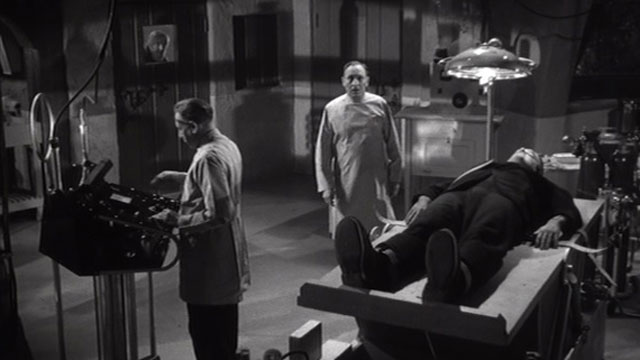 A Los Angeles man’s alleged plan to resurrect the deceased using cryonics and artificial intelligence may be dead on arrival.

Multiple news outlets these week proclaimed that a company called  Humai is developing methods that will get previously dead people up and walking within 30 years. But experts in the field say there’s no way Humai’s plan is feasible, and there’s some evidence the whole thing may be a hoax.

Humai founder and CEO Josh Bocanegra says the company will rely on advances in artificial technology, nanotechnology and cryonics — and some advanced planning from future dead people while they are still alive.

“We’ll first collect extensive data on our members for years prior to their death via various apps we’re developing. After death, we’ll freeze the brain using cryonics technology,” he told PopSci.com.”When technology is fully developed we’ll implant the brain into an artificial body.”

Bocanegra says the company’s biggest challenge “will be connecting a human brain to a bionic body that functions with your thoughts,” he told The Huffington Post in an email. “For that, we have to do research with neurosurgeons/neuroscientists (among others) and work closely in the field of nanotechnology and biotechnology.”

Humai’s website is basically only a launch page with a request for emails while New Age music plays in the background.