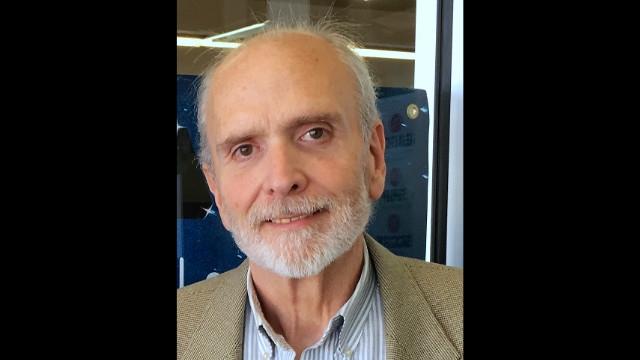 Terry Lovelace, a former Assistant Attorney General will recount his terrifying true story  of his experience at ‘The Devil’s Den’ in Arkansas. You will learn the story doesn’t end there, you will not believe what has happened as recent as a few months ago…

Terry Lovelace is a six-year veteran of the USAF. He completed a Bachelor’s Degree in Psychology at Park University in 1979. He later earned a Juris Doctor at Western University of Michigan Law School. He passed the Michigan Bar Examination on his first attempt. Terry Lovelace’s legal career began in private practice where he handled a variety of civil litigation and criminal defense cases. He entered public service as an Assistant Attorney General and later as General Counsel for LBJ Tropical Medical Center in the US Territory of American Samoa.

Elected by his peers, Terry Lovelace served a one-year term as President of the American Samoa Bar Association. He and his wife Sheila were active members of the Lions Club and worked events providing free glasses and eyecare to the Island’s residents. He retired in 2012 as an Assistant Attorney General for the State of Vermont.

Terry Lovelace continues to write and is a frequent speaker at UFO events and his story was filmed for Strange Curiosity, a television documentary by 9 Diamond Production Company.