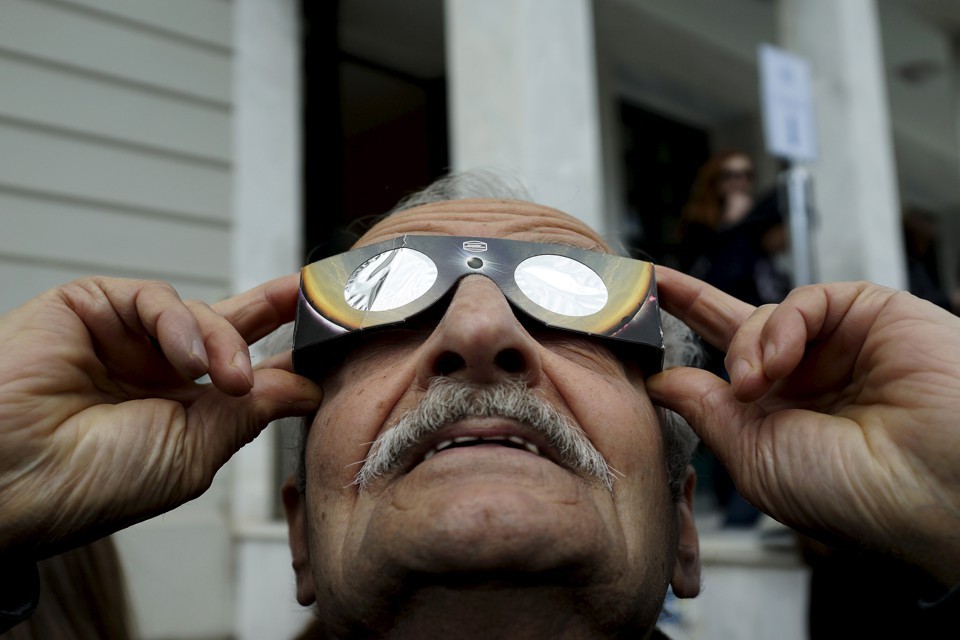 The scientists are all talking like it’s a sure thing.

On August 21, the “moon” will pass between the Earth and the sun, obscuring the light of the latter. The government agency NASA says this will result in “one of nature’s most awe-inspiring sights.” The astronomers there claim to have calculated down to the minute exactly when and where this will happen, and for how long. They have reportedly known about this eclipse for years, just by virtue of some sort of complex math.

On August 21, an eclipse will sweep across the United States, from the redwood forests of Oregon to the shores of South Carolina. Read The Atlantic’s coverage here.

This seems extremely unlikely. I can’t even find these eclipse calculations on their website to check them for myself.

Meanwhile the scientists tell us we can’t look at it without special glasses because “looking directly at the sun is unsafe.”

That is, of course, unless we wear glasses that are on a list issued by these very same scientists. Meanwhile, corporations like Amazon are profiting from the sale of these eclipse glasses. Is anyone asking how many of these astronomers also, conveniently, belong to Amazon Prime?

Let’s follow the money a little further. Hotels along the “path of totality”—a region drawn up by Obama-era NASA scientists—have been sold out for months. Some of those hotels are owned and operated by large multinational corporations. Where else do these hotels have locations? You guessed it: Washington, D.C.