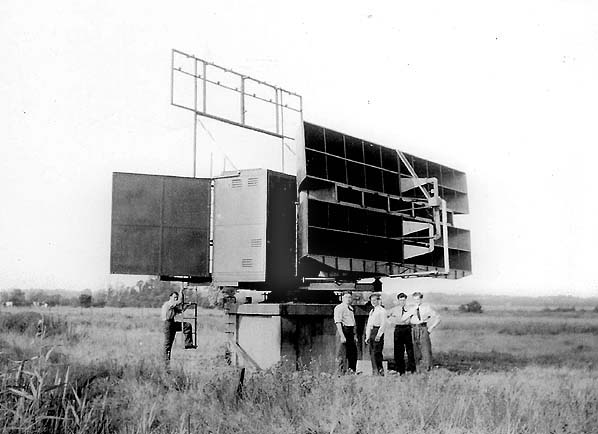 There are certain UFO-themed cases that – for me, at least – really stand out when it comes to the matter of demonstrating the reality of the phenomenon. The following is a perfect example. The genesis of the story dates back to 1949; to say that it’s a saga of incredible proportions is right on the money. On October 26, 1991, the late J.R. Oliver wrote to UFO author/investigator Tim Good and related an amazing story. At the time, I was working on my first book, A Covert Agenda, and, on December 4, 1991, Tim sent me a copy of Oliver’s letter – thinking that I would find it interesting, which I most certainly did. Unfortunately, by the time that I wrote to Oliver, he had passed away. His wife, however, very generously gave me permission to use the account of her late husband, and which makes for fascinating reading. Oliver began…

“In August 1949, in order to test the updated air defences of England against attack, Operation Bulldog was launched. Operation Bulldog’s attacking forces consisted of aircraft of the Benelux countries supported by U.S. air squadrons based on the continent. Flying from various airfields in Holland, France, Belgium and Germany, their objective was to attack London and other prime targets in southern and midland England, without being officially ‘downed’ by fighter aircraft brought into action by the defensive network of Fighter Command.

“The radar defense chain extended from Land’s End, along the south coast and up to the north of Scotland, overlapping at all heights from sea level to about 100,000 feet. Even so long ago, it was almost impossible to fly a glider across the Channel without it being plotted. The exercise ran for fifteen days and was structured in such a way that the technical resources and personnel of the defensive screen were stretched to the limit.”