At first glance, the Chopmist Hill area of Scituate, Rhode Island looks like many rural New England towns. It’s a quiet and heavily forested place, about 20 miles west of the capital city of Providence. The economic hub of Chopmist Hill consists of a gas station and a Dunkin’ Donuts. Driving through the town, there would be no reason to suspect that, in 1946, this peaceful village came very close to becoming the United Nations Headquarters.

The climate was acceptable, and the proximity to Providence, Boston, and New York City was convenient. The most important reason for its consideration, however, was something else. During World War Two, this unassuming district was home to a radio intelligence receiving station far more powerful and effective than it had any right to be: the Chopmist Hill Listening Post. Unique among receiving stations, Chopmist Hill had the uncanny ability to send and receive radio signals from any place on earth, and it has been credited as one most important factors in the Allied’ victory in WWII.

Scituate was in the top two or three locations for the U.N. until the decision was made, as it usually is, by bundles of cash. In the end, David Rockefeller donated the money for the New York site to the U.N., and free money turned out to be a great selling point. Scituate lost the bid for the U.N., but the story of the Chopmist Hill Listening Post remains a fascinating and mysterious piece of history.

By the start of the second world war, radio had moved from a sometimes-useful technological marvel to an indispensable part of both civilian life and military logistics. Radio allowed for near-instantaneous communication, and in a war fought on multiple fronts by multiple powers, the speed and ease of radio became vital to war efforts for the Axis and Allies alike. 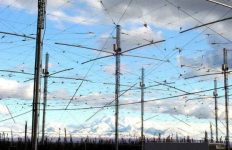 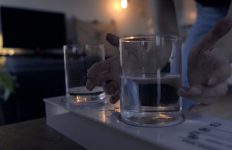 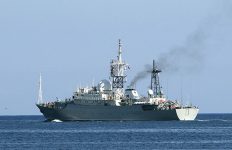 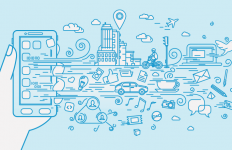