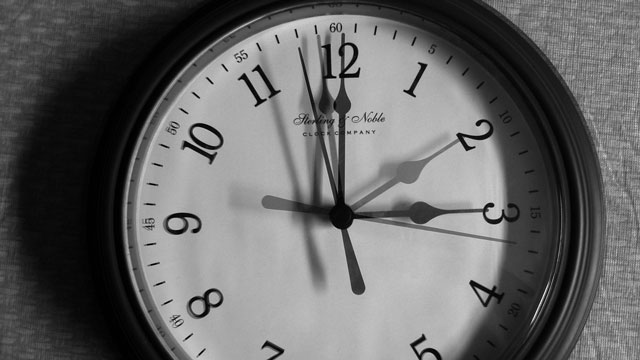 Daylight saving time ended this last weekend, a fact which will cause many of us to groan as we commute home in utter darkness. While many have argued that daylight saving time is pointless and should be abolished, I’d like to firmly disagree with that sentiment: Saving daylight is awesome, and we should do it all year.

First, to dispel the most common misconception: Farmers have nothing to do with daylight saving time. It was introduced in World War I, first by the Germans, who fancied it a clever way to save fuel for the war effort. The idea quickly caught on and soon, everyone was doing it. Many countries reverted back to standard time after the war, only to pick up daylight saving again during World War II. Daylight saving time is now used in over 70 countries worldwide, although the beginning and end dates vary from country to country.

Because daylight saving time was essentially established for historical reasons that have little bearing on modern society, and because the actual energy savings of turning the clocks forward has since been hotly contested, many folks will argue that we should do away with daylight saving time altogether. On the other hand, why can’t we rid ourselves of standard time—which, by the way, only encompasses about four months of the year at this point—and enjoy longer evenings year round? Here are three reasons why the latter option makes a lot more sense.