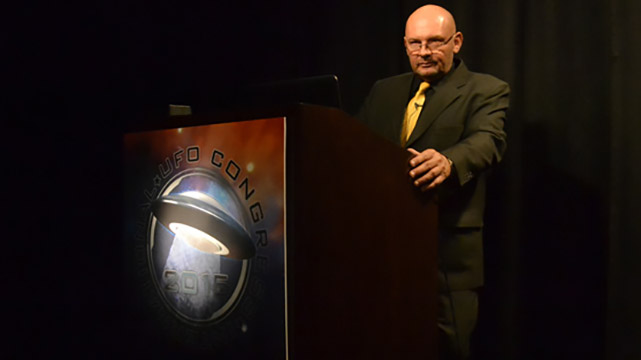 Thom Reed grew up in the home of William Roosevelt, the grandson of President Roosevelt, in Cherry Hills, Colorado. His grandmother was employed by the Roosevelt’s with residence on property. His father, Dr. Howard Reed was an Attorney, who was also in public office. The Reed UFO case of 1969 is officially the first UFO Case to be inducted into the United States as a True Event. This is Per the Office of the Governor and the Commonwealth of Massachusetts Historical Society. In 2015 a 5000 pound Monument was unveiled in honor of this modern day history. This past summer, a UFO Monument Park was built in his name, and at the precise location of that Sept 1st, 1969 encounter, in Sheffield MA. Thom Reed is the founder of the International Model Management Agency, Miami Models and Director of Paraween a Paranormal conference currently held in Salem, MA in October.