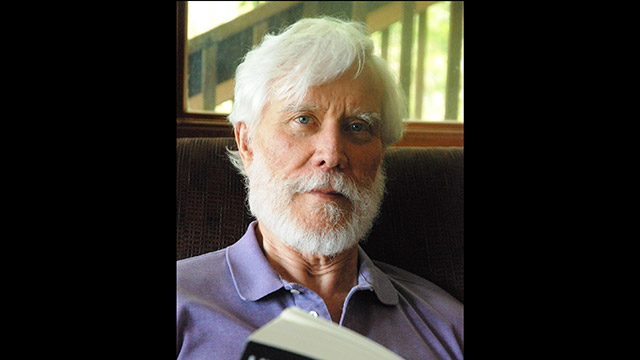 Thomas Campbell began researching altered states of consciousness with Bob Monroe in the early 1970’s, where he and a few others were instrumental in getting Monroe Laboratories for the Study of Consciousness up and running. Campbell has been a serious explorer of the frontiers of reality, mind, and consciousness, for the last 40 years. In February of 2003, Tom published the My Big TOE trilogy which represents the results and conclusions of his scientific exploration of the nature of existence. In 2016 Tom published a set of quantum physics experiments that may validate our reality as a virtual reality and rewrite modern science as we know it.