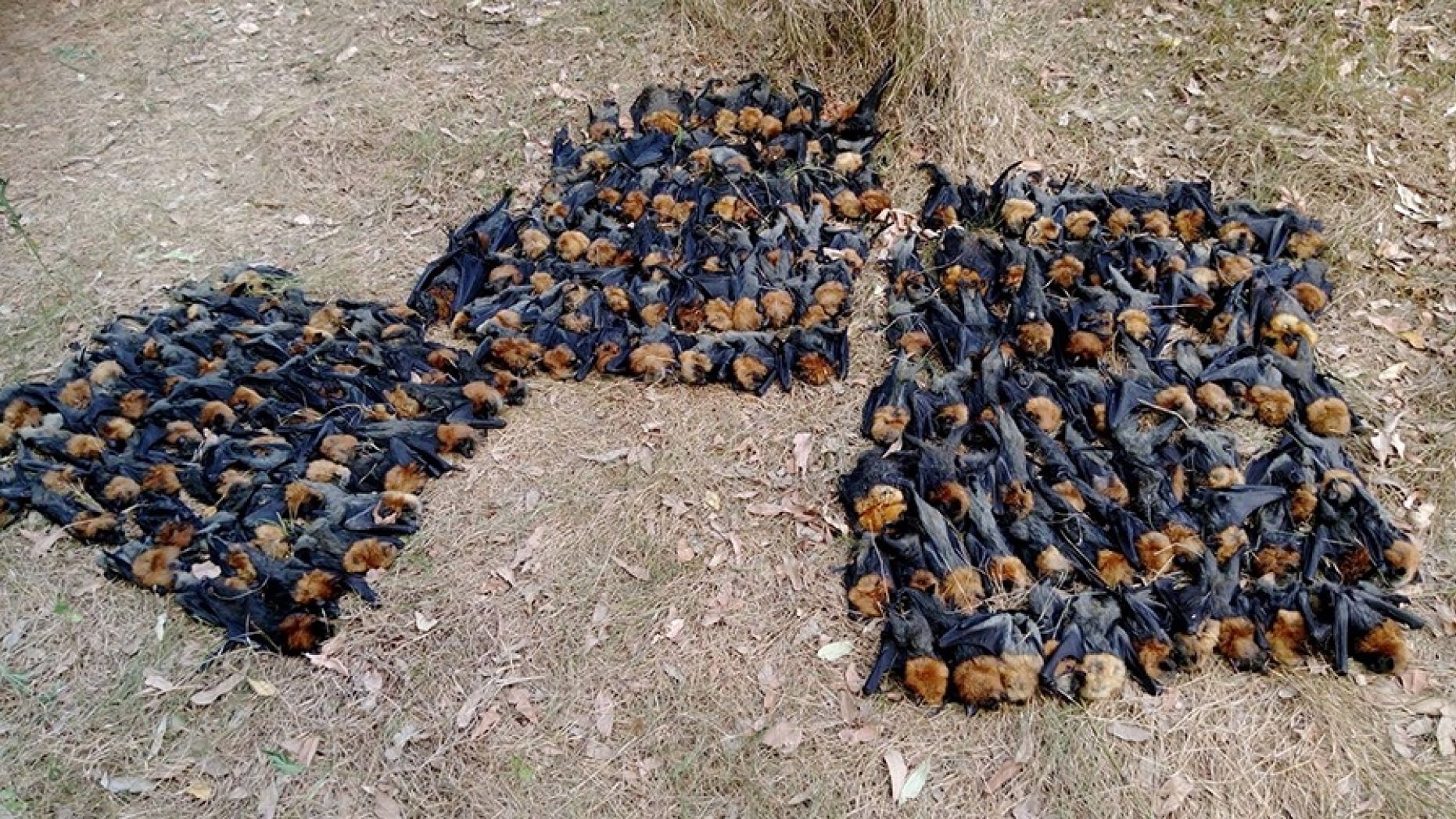 As the Northern Hemisphere starts to thaw from a record-breaking cold, the Southern Hemisphere is experiencing an exceptional heat wave, causing some bats to be “boiled” alive.

According to The Sun, flying foxes (otherwise known as fruit bats) were seen falling from trees near Sydney, Australia, despite the best efforts of animal welfare volunteers. The volunteers were able to save the lives of hundreds of babies and some adults, but the loss of life was far greater.

“The efforts of our volunteers yesterday was both heroic and heartbreaking,” a spokesman for the charity Help Save the Wildlife and Bushlands in Campbelltown, in New South Wales, told The Sun.

“In extremely trying conditions, they worked tirelessly to provide subcutaneous fluids to the pups that could be reached and many lives were saved. But sadly, many lives were lost too,” he said.