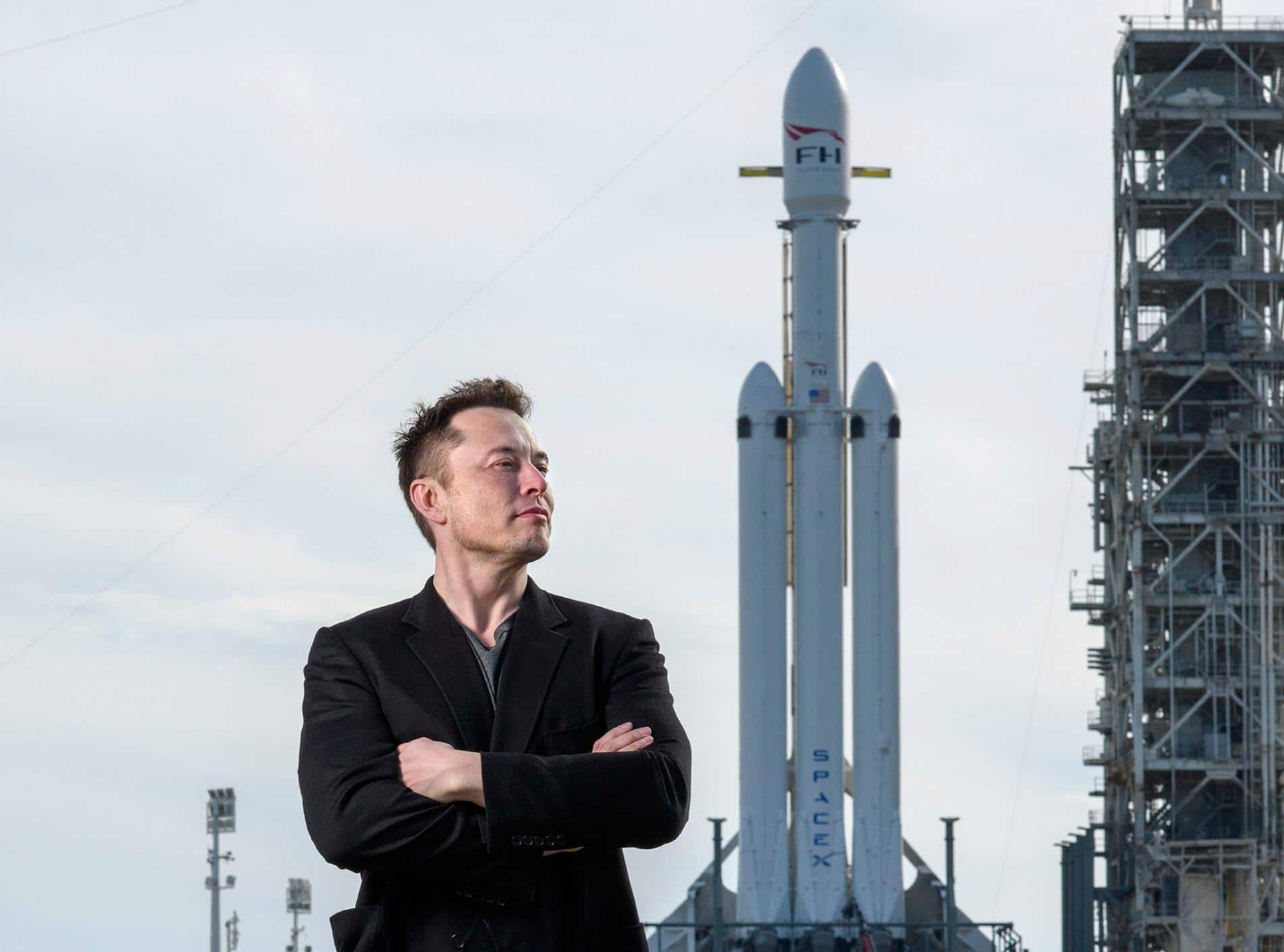 Elon Musk is eyeing Mars, Jeff Bezos aims for the moon, Richard Branson is all about space tourism. Some say they should save Earth first.

They’re all ridiculously rich, they’re all men, and now they all have their sights set on the stars. Elon Musk wants to fly to Mars. Jeff Bezos, of Amazon, dreams of putting a colony on the moon. And Richard Branson wants to offer luxury space tourism under the Virgin banner.

What motivates these men? And shouldn’t they be spending their billions to make this planet a better place? Speaking from his home in Washington, D.C., Christian Davenport, author of The Space Barons, reveals the intense competition that animates these billionaires; discusses their different visions for exploring the cosmos; and explains why women are still so underrepresented in space.

They’re very different. Elon Musk is a marketing genius who gets a lot of attention from the media, a lot of it self-generated. By contrast, Bezos is much quieter and more clandestine. His project, Blue Origin, has been secretive for many years. Most people don’t realize it’s been around since 2000 and that’s precisely how Bezos wants it.

Elon has come out of the gate very early and tried to get a lot of attention. In 2003, he took a mock-up of his Falcon One rocket and paraded it down on the National Mall in Washington to try to get the attention of NASA. From the beginning, he was out trying to get attention and move very quickly with his company. Bezos’s motto is, “Slow is smooth and smooth is fast.” He’s content to be very deliberate and patient, and take his time to work through the steps methodically, out of the limelight and public eye.