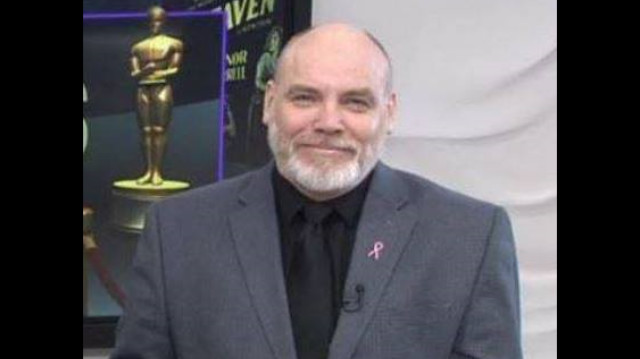 Throughout his career, movie journalist Tim Lammers has talked with director Tim Burton and the key players who helped bring the stop-motion films The Nightmare Before Christmas, Corpse Bride, and Frankenweenie to life.

In the past 25 years, Tim has done more than 2,000 interviews with major actors (including Meryl Streep, Denzel Washington, Julie Andrews and Harrison Ford) and filmmakers (including Francis Ford Coppola, Christopher Nolan, Tim Burton and James Cameron) for feature articles that have appeared on dozens of network TV affiliate websites nationwide. Tim also appears weekly as a film critic on KARE 11 TV (NBC), KQRS-FM radio and WCCO-AM radio in Minneapolis, WJON-AM radio and KLZZ-FM radio in St. Cloud, Minnesota, and on the podcasts “The Tom Barnard Podcast” and “The BS Show.” Tim is also author of the ebook “Direct Conversations: The Animated Films of Tim Burton (Foreword by Tim Burton).” Tim is also a longtime member of the Broadcast Film Critics Association and votes yearly on the “Critics Choice Movie & TV Awards,” which airs on The CW.