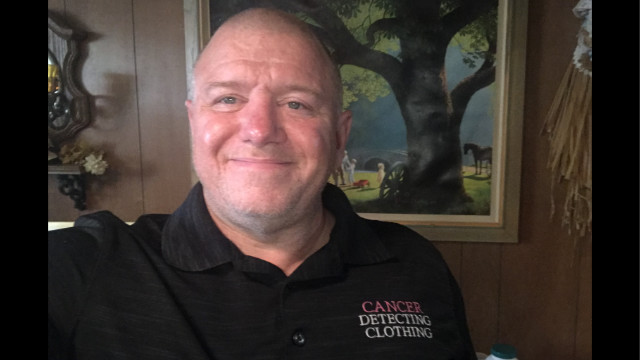 We are on the forefront of major breakthroughs in the field of early cancer detection and Timothy Anderson has a revolutionary concept that will shake modern medicine to its core.

Tim Anderson grew up in Minneapolis, Minnesota and was inspired to find a way to detect cancer in the early stages after his uncle, father, and good friend all received various forms of cancer, some of them being diagnosed too late to operate on. Tim made it his life’s goal to make cancer and pneumonia screening safe, affordable, and accessible to everyone.

Tim Anderson is the man behind Cancer Detecting Clothing Company, the revolutionary wearable technology that can detect Heart Cancer Tumors and Pneumonia by imaging the body.