Join Tina Foster on a fascinating trip deep into the secret death and replacement of Beatle Paul McCartney in 1966.

Attorney Tina Foster is the author of Plastic Macca: The Secret Death and Replacement of Beatle Paul McCartney and The Splitting Image: Exposing the Secret World of Doubles, Decoys, and Impostor-Replacements. She has researched the area of doubles and imposter-replacements since 2008, carefully examining how they are used in psy-ops by counter-intelligence, military, and the entertainment industry. Tina’s dogged research into the Paul McCartney mystery has come to the attention of people around the globe. Recognized as an authority on the subject, she has been invited to speak on radio shows in the USA, UK, Canada, and Australia. 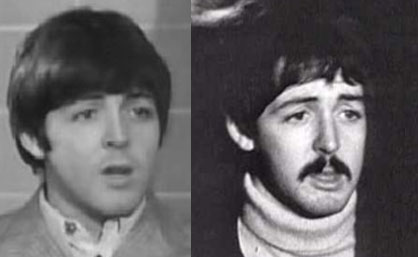 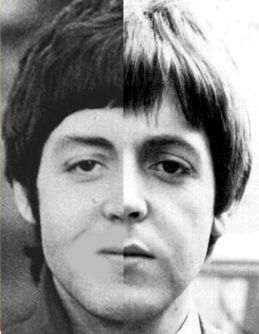 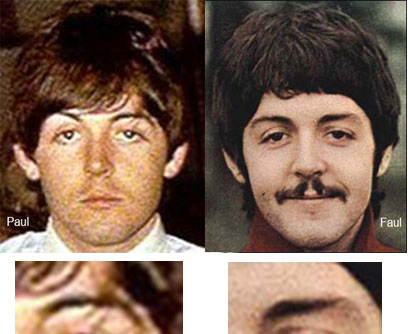 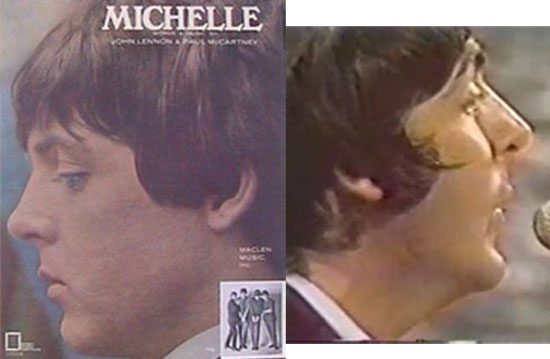 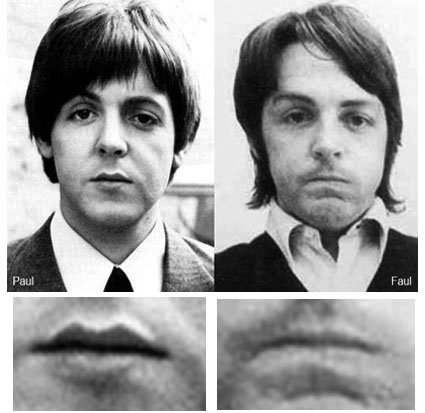 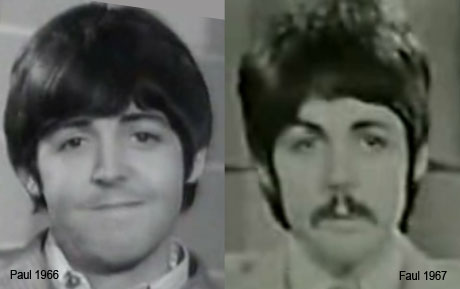