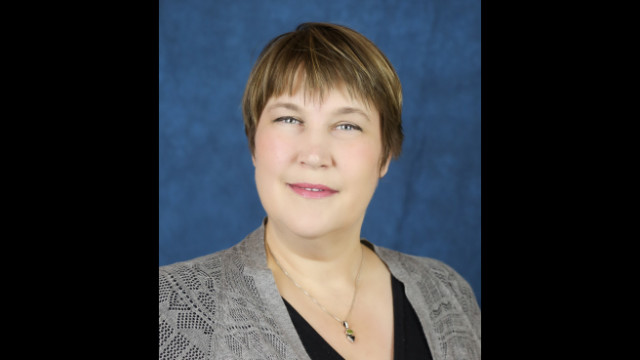 BIO:
Tina Hesman Saey is a former scientist who became a science journalist. As the senior writer at Science News magazine she covers pretty much anything that contains DNA (living or not). Tina previously worked at the St. Louis Post-Dispatch. Her work has also appeared in the Dallas Morning News, the Boston Globe and on Boston’s NPR affiliate WBUR.