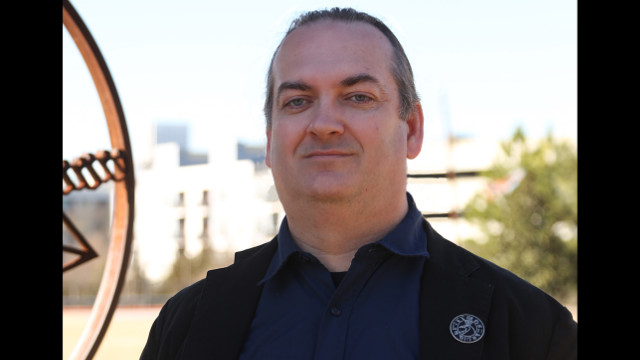 Toby Chappell explores the history and development of angular magic within the early Church of Satan and then in the Temple of Set starting in 1975.

Toby Chappell is a musician and writer currently residing in Georgia. He has been enamored with the esoteric and the strange for as long as he can remember, pursuing these as gateways into unraveling the mysteries of existence and self-awareness.

Some of Toby’s interests include the connections between Starry Wisdom and the Left Hand Path, the study of how semiotics and language reflect and enhance effective thought and action, and the Northern European esoteric traditions including the Runes. Influenced by the treatment of the unusual, the esoteric, the imaginal and the mysterious by such authors as Fritz Leiber, Herman Hesse, Stefan Grabinski and H.P. Lovecraft, his quest is always to seek the deeper Mystery behind the things that capture his interest (knowing that the truth always remains partially hidden).