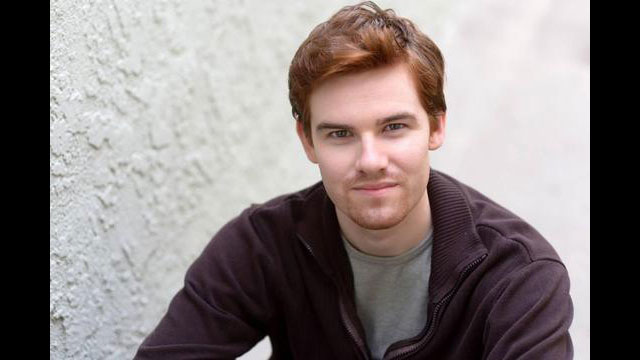 Author of “La Santa Muerte: Unearthing the Magic & Mysticism of Death”, Tomás Prower is a graduate of the University of California: Santa Barbara, he holds two degrees: one in global socioeconomics and the other in Latin American & Iberian studies. A natural-born globe trekker, he sought additional education at the Universidad de Chile while working as a translator for their literature department. Due to his fluency in English, French, and Spanish, he was given the opportunity to become a cultural liaison for the French Government in South America between France, the United States, Chile, Peru, and the member states of Mercosur. During this time, he traveled extensively in the Amazon Jungle, learning as much as he could about the region’s indigenous peoples.

Upon returning to the United States, Tomás moved to Reno and became the External Relations Director for the American Red Cross in Nevada. Since then, he has pursued his fascination for the macabre and returned to Los Angeles where he works as a mortician. When he is not dealing with the recently deceased, he studies the magical and religious practices from cultures all over the globe and writes every chance he gets. His world travels continue to provide the spiritual outlook behind his eclectic style of witchcraft and the philosophic subject matter in his writings.