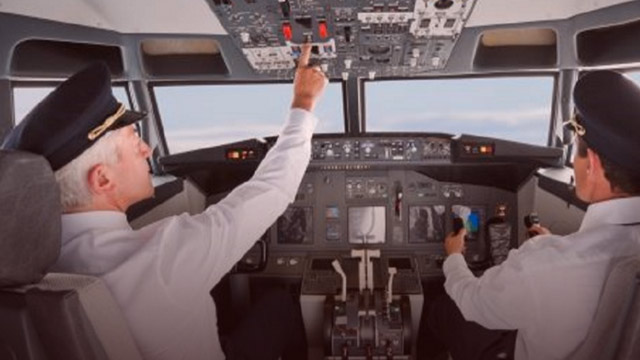 Two Turkish airline pilots flying a plane over Turkey have reported to aviation authorities that they saw a mysterious UFO with green lights about 350 miles from the area where EgyptAir flight MS804 disappeared. The UFO zipped over their airplane on May 19, 2016, same day that the EgyptAir flight crashed into the Mediterranean Sea.

The pilots were flying a passenger plane at an altitude of 17,000 feet, from the resort town of Bodrum over the Silivri district of Istanbul when, at about 11:30 p.m., they encountered the alleged mysterious craft, according to the Hurriyet Daily News.

When the pilots landed their plane 30 minutes later — a few minutes before midnight — at the Ataturk Airport in Istanbul, they reported the sighting to the Air Traffic Control Center.

“An unidentified object with green lights passed 2,000 to 3,000 feet above us,” the pilots wrote in their report. “Then it disappeared all of a sudden. We are guessing that it was a UFO.”