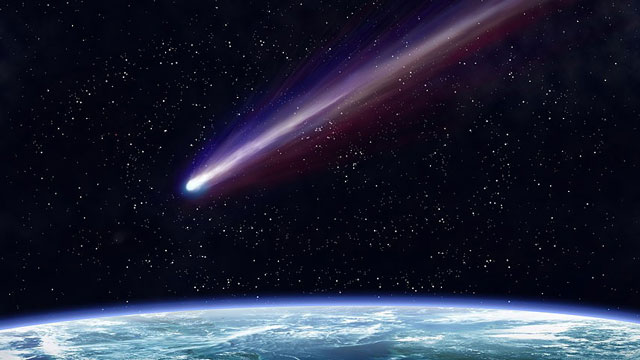 Two comets that scientists have dubbed twins for their similar orbits are expected to safely fly past Earth this week, though they will be the closests any comes for the next 150 years.

“March 22 will be the closest comet P/2016 BA14 gets to us for at least the next 150 years,” Paul Chodas, manager of NASA’s Center of NEO Studies at the Jet Propulsion Laboratory in Pasadena, California said in a statement. “Comet P/2016 BA14 is not a threat. Instead, it is an excellent opportunity for scientific advancement on the study of comets.”

Comet P/2016 BA14 was only discovered on Jan. 22 the University of Hawaii’s Pan-STARRS telescope on Haleakala, on the island of Maui. Sixteen years ago, Comet 252P/LINEAR was spotted the Massachusetts Institute of Technology’s Lincoln Near Earth Asteroid Research survey.