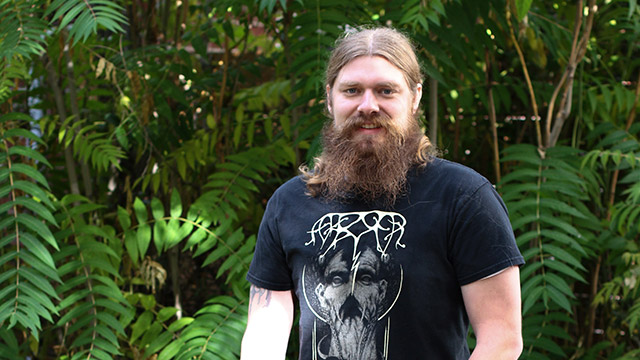 Tyler Rollins earned his PhD at University of Colorado, his MA at Humboldt State and his BA degrees at California State University. His work focuses on surveillance, the State, technology, law, communications, media, and marketing. His recent book, An Introduction to Government Surveillance covers the history of domestic government surveillance in the United States, going as far back as the 1770s when the Founding Fathers intercepted mail and written messages and ending with the more recent surveillance operations of the 20th and 21st century. This book was developed by analyzing thousands of internal government documents found in the various archives and through FOIA requests. Additionally, this book discusses the implications of state surveillance for our First and Fourth Amendment rights. Dr. Rollins has also written on craft beer and culture, the cultural, economic and political implications of multinational corporations, and is currently working on uncovering the implications of government surveillance of labor workers in the United States. Working in the private sector, Dr. Rollins specializes in marketing, data analytics, media, and technology.