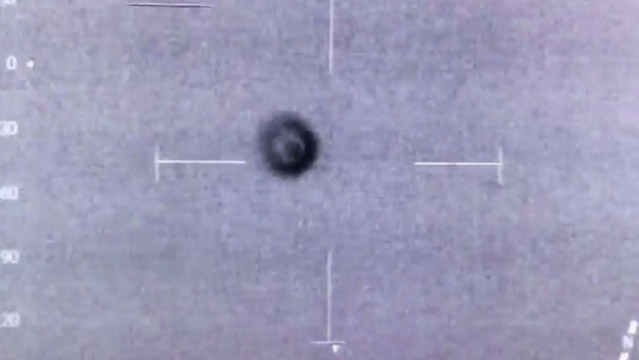 Do you believe in aliens? You wouldn’t be alone if you did – and one police helicopter may have caught evidence of a UFO right here in the South West.

The video above shows footage shot by a police helicopter over the Bristol Channel.

The thermal cameras caught sight of a UFO while the police helicopter was flying 1,000ft over the Bristol Channel at around 9.30pm on Saturday, September 24.

The invisible object, which could not be seen with the normal eye, was captured by South Wales Police.

With none of the crew being able to come up with an explanation of what it was, the team tweeted it out with an alien emoji stating: “Any suggestion??”

Some have suggested it could be a balloon or a Chinese lantern, but police have ruled out both ideas because of the heat and movement.