The Olympic motto is faster, higher, stronger. This year’s Games will also be clearer, bigger and closer.

For the first time, viewers at home can watch Missy Franklin splashing toward the pool wall in stunning 4K detail. With no more than a smartphone, we can go live to every single event in every single sport—4,500 hours of Olympic drama. And we’ll be able to teleport in virtual reality onto the diving platform to experience David Boudia flying right by our noses.

When the Olympics begin Friday, we won’t just have the best seat in the house. Thanks to leaps in technology, we get a seat that doesn’t even exist in Rio de Janeiro.

Home-entertainment gear is changing fast and the Olympics are, in many ways, its biggest live test. For the past few years, we’ve been upsold equipment that sounds cool but hasn’t been immediately useful, like Ultra HD 4K and high-dynamic-range TV sets, souped-up cable and streaming boxes and those goofy-looking VR headsets. During these geek Olympics, you’ll be able to make good use of all the above and then some. 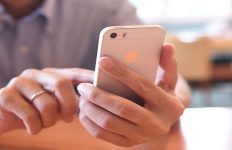 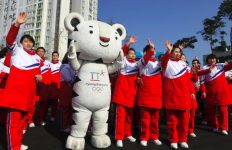 How North Korea is guarding against Olympic defections→ 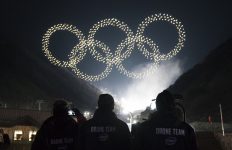