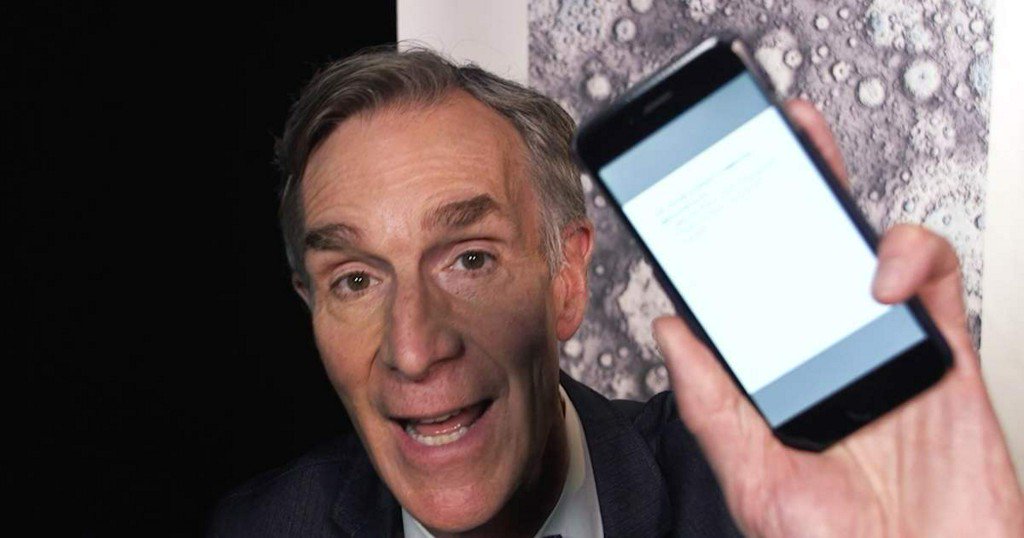 Bill Nye has been educating the public about science for over 20 years. In fact, a new documentary about him, Bill Nye: Science Guy, is out now (there’s a clip below). Nye stopped by PopSci HQ earlier this week, and responded to anti-science tweets with, well, science. Watch the video above or read on for select responses.

I don’t believe in evolution because then I’d have wings. And I don’t. Science sucks.

I’m not sure with evolution, if you’d have wings. Your bones are too heavy. You’ve got to have hollow bones, feathers. You have to make some changes. That branch in the evolutionary tree, cladistics, you’ve missed that branch. If there’s reincarnation for you, come back as a bird, way to go. But if you don’t come back I’m okay with that. Really.

I hate how science lecturers bring in evolution every chance they get.

If there’s a lecture about evolution, I hope you’ll expect that. He goes on to say, “You” meaning I, the reader, “may be an ape, but I am not.” Well, it depends what you mean by an ape. We all have ancestors that were very ape-like, but they were before we had bonobos, chimpanzees, apes, gibbons, all those guys. There was a pre-primate that you and I were descended from—even if you don’t believe in it. The rest of us know that you are descended from it. And reading this, maybe you did miss a turn. Maybe you’re not as intellectually capable as everyone else. There’s some evidence for that. [holds up phone and laughs]

Any claim that humans can control the great forces of nature that create climate to a definitive degree is incredible arrogance.