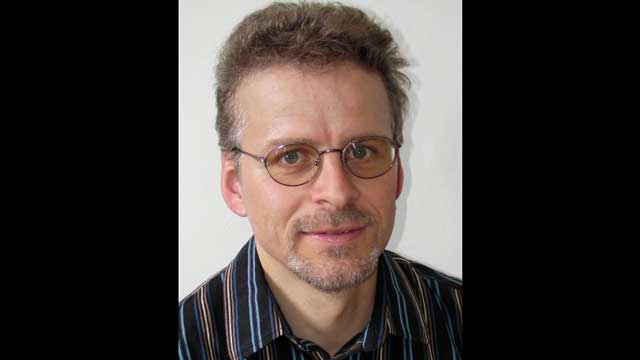 Marcus Hutter is a Professor in the RSCS at the Australian National University in Canberra, Australia.  He received his PhD and BSc in physics from the LMU in Munich and a Habilitation, MSc, and BSc in informatics from the TU Munich. Since 2000, his research at IDSIA and now ANU is centered on the information-theoretic foundations of inductive reasoning and reinforcement learning, which has resulted in over 100 publications and several awards.  His book “Universal Artificial Intelligence”, published in 2005, develops the first sound and complete theory of Artificial Intelligence.  He also runs the Human Knowledge Compression Contest offering winners a prize of 50,000 Euros.