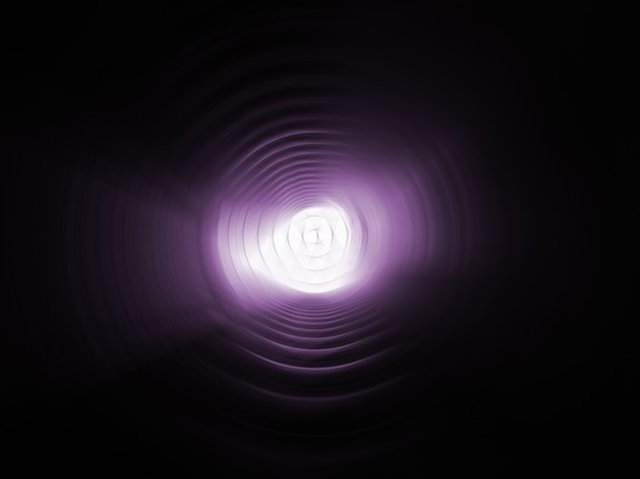 Few people know what to expect as the end nears. But death, just like life, is a process, scientists say.

If a person has a long-term illness, it’s common for the person to withdrawal socially in the months before death. This means that the person may be less interested in certain activities, such as work or social gatherings.

“Often, [dying] people are very focused on their family and on things that are important to them to do before they die,” said Dr. Nina O’Connor, director of palliative care at the University of Pennsylvania Health System.

Moreover, people tend to have less energy toward the end of their lives. This fatigue prompts them to sleep more, often for most of the day. There are multiple causes for this fatigue. If the person has cancer, the cancer cells can consume a lot of the person’s energy, O’Connor said. Also, irregular breathing can cause a person to have lower levels of oxygen and higher levels of carbon monoxide in their blood, which can lead to fatigue.

In addition, the person is likely eating and drinking less, which means they aren’t getting enough calories to be active, O’Connor said. Dehydration can also lead to fatigue, Dr. Michele Casey, the regional medical director at Duke Health in North Carolina, previously told Live Science.

A person’s appetite might dip for various reasons. Their body might be producing more catecholamine, a chemical in the blood that suppresses appetite. Increased catecholamine is common among people toward the end of life, especially in those with cancer, O’Connor said.