Satan. The Christian Bible describes him as the devil, the serpent, the tempter. He exists only as the antithesis to God and all that is righteous and holy, his sole purpose is to lead people away from the truth and into a sinful, dark life. Satan is all at once an active opponent, “your adversary the devil prowls around like a roaring lion, seeking someone to devour” 1 Peter 5:8 and a silent force, filling the minds and hearts of those who stray from the righteous path “whoever makes a practice of sinning is of the devil, for the devil has been sinning from the beginning. The reason the Son of God appeared was to destroy the works of the devil.” 1 John 3:8. There are many passages in the bible describing Satan, but they all agree- the devil is evil.

So, if you ask your grandparents, the local pastor, or almost anyone living in the Bible Belt, they will most likely tell you that Satanists are evil people seeking to tear good-hearted Christians away from their holy lives. When the term Satanists comes to mind, the thought that springs up might be of goth-looking folks performing devilish rituals, sacrificing animals and listening to death metal music. Unfortunately that is a stereotype that is just not founded on reality.

Satan to us is a symbol of pride, liberty and individualism, and it serves as an external metaphorical projection of our highest personal potential.  – The Church of Satan

Satanism was first established in 1966 by Anton Szandor LaVey from his home in San Francisco. LaVey had been a circus performer for many years before settling in San Francisco and devoting himself to the study of magic and the occult. In 1969 he released The Satanic Bible, followed by The Satanic Witch in 1971, and Satanic Rituals in 1972. Despite how those titles may sound, they aren’t how-to guides for black magic or devil worship. Rather, they lay the framework for a religion that is based on worship of one’s self, with rituals thrown in for a bit of added drama. 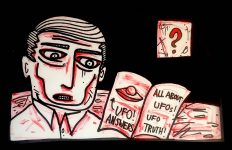 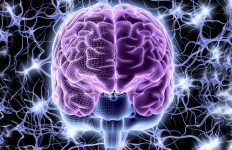 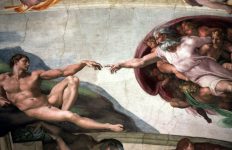