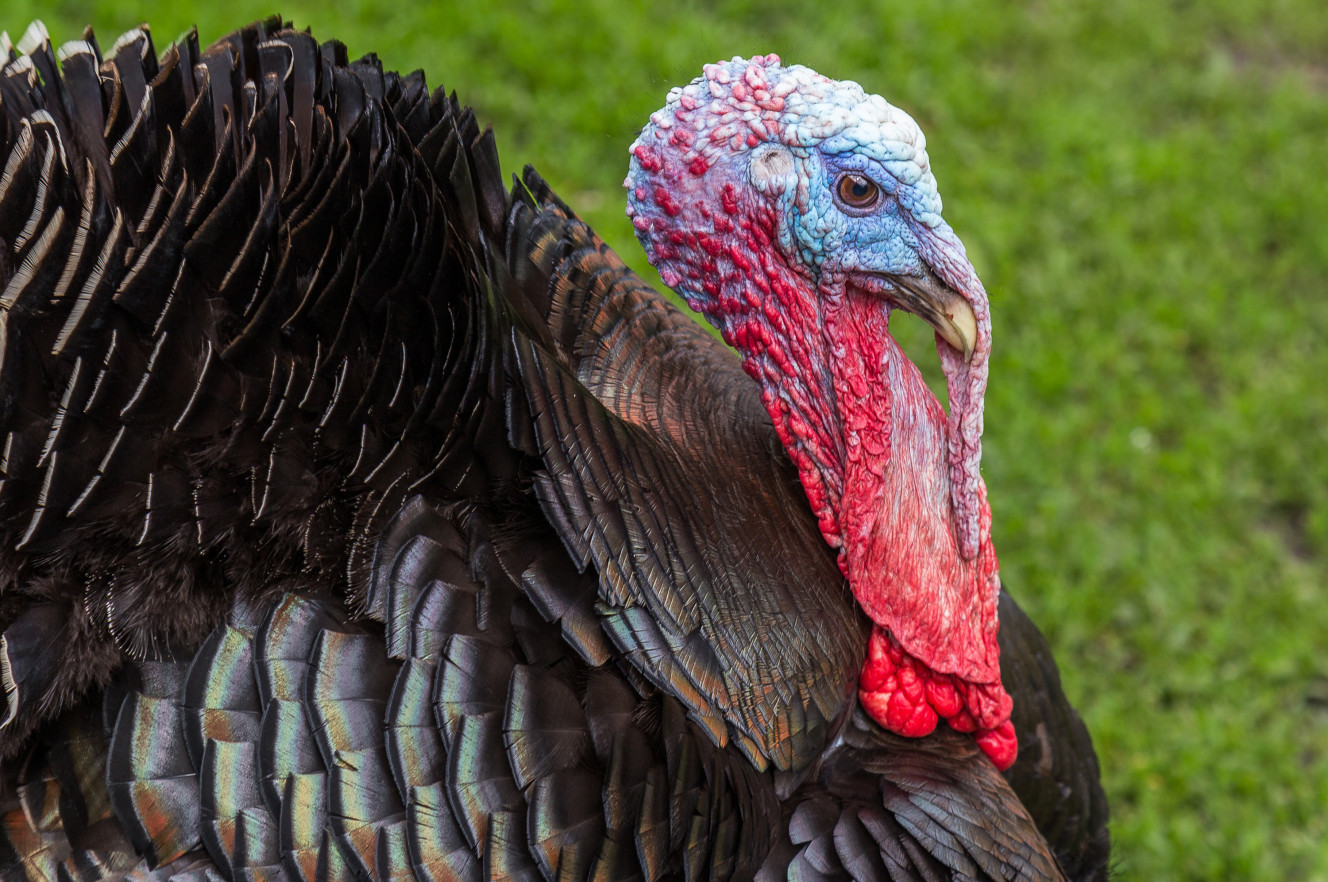 Residents across a Connecticut town say they were a bunch of sitting ducks — thanks to a flock of aggressive wild turkeys that has been on the attack.

The foul fowl have attacked joggers and mailmen in the Stamford neighborhoods of Turn of River and Newfield – and some residents are fearful to leave their homes, the Stamford Advocate reported.

“I have been getting several complaints, mostly from older people afraid to leave their houses, and a few joggers who have been chased,” said City Rep. Steven Kolenberg. “But my biggest concern is for Newfield Elementary School, which is in the middle of these turkeys’ territory.”

The problem has been with two “tom” – or male adult — turkeys in the Pepper Ridge Road area, Kolenberg said. The pair is sometimes accompanied by a female bird or two.

The birds can get up to 24 pounds with a wingspan of about five feet.

“This is one of the stranger constituent complaints or issues I’ve gotten, but that doesn’t make it any less serious,” Kolenberg said. “These birds may come across as silly-looking, but they are very territorial, and if you feed them, they become aggressive.”

The rep urged his constituents to stop feeding the birds, calling it a “public safety issue.”

“We need the community to come together, stop feeding the turkeys, and if they still continue to come around, we need to harass them and push them out and make it uncomfortable for these turkeys to be in our neighborhood,” Kolenberg said.

Michael Gregonis, a Department of Energy and Environmental Protection biologist, said when people feed turkeys, the animals become “habituated” to them and see them as equals.

That’s when they become dangerous — and target the elderly, children and mail carriers.