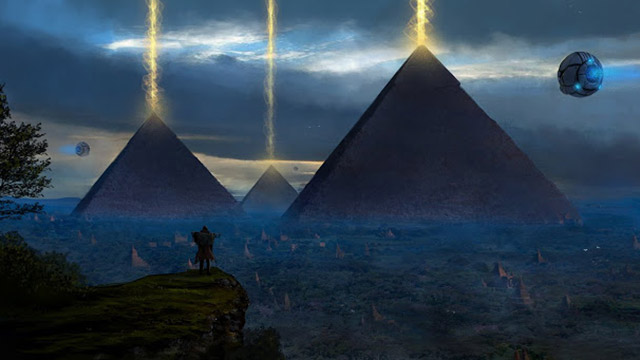 Will Hart is a journalist, photographer, and filmmaker who has been investigating ancient mysteries and evidence of extraterrestrial intervention on Earth since 1969. His articles have appeared in numerous magazines including Wild West, Sierra Heritage, Atlantis Rising, New Dawn, Nexus, and Nature Photographer. Hart had his first volume of a series, The Genesis Race published by Inner Traditions in 2003. After nearly a decade of research the second volume Cosmic Ancestry will be also be published by Inner Traditions and is available on Amazon.

The Genesis Race series presents the theory, first developed by Nobel Prize winning microbiologist Sir Francis Crick, that the Earth was seeded by an extraterrestrial race in the remote past. The author extends that theory to include the fact that there is DNA, historical, archaeological and cultural evidence to support that hypothesis. Hart calls his broader theory, Cosmic Ancestry, which is also the subtitle of the second volume.