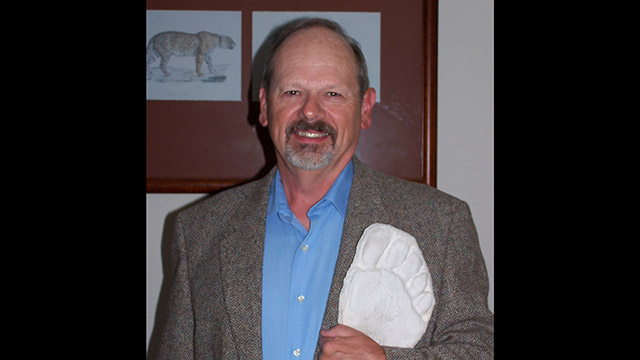 In the last half of Midnight in the Desert with Dave Schrader, mysteries abound with the discovery of The Minnesota Iceman and a historic look at encounters with Bigfoot creatures.  In 1967, a sideshow performer named Frank Hansen revealed to the world, a Beast, frozen in ice. Hansen’s exhibit preceded the infamous Patterson-Gimlin account by several months and world-renowned zoologists pronounced that it was a real, unknown animal. Was it definitive proof of a Cryptid Creature, a lost ancestor, or a hoax that deceived science?

William Jevning has been a field investigator and researcher of the creatures known as Sasquatch since 1972. He has also been a guest and co-host of many radio and podcast shows and participated in the History channel television show Americas Book of Secrets, the Mystery of Bigfoot. Minnesota Iceman”, and “In Search of the Unknown”. William also Studied Anthropology and Psychology at Washington State University. 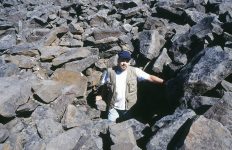 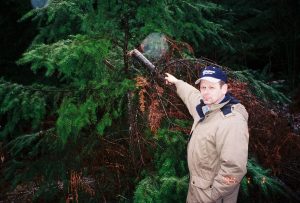 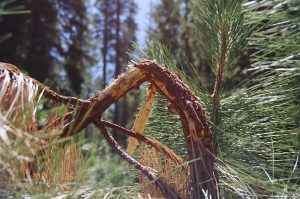 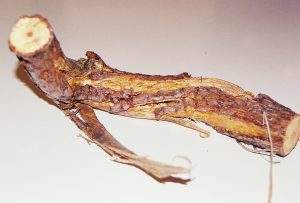 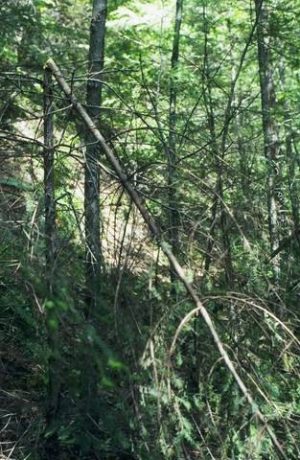 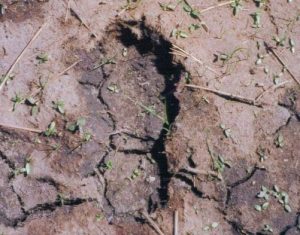 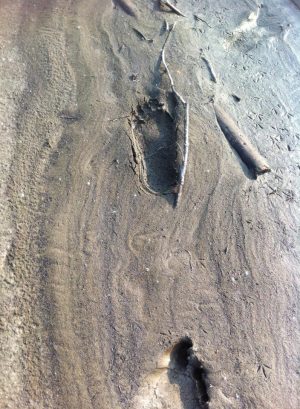 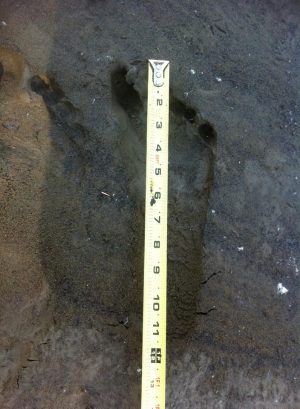 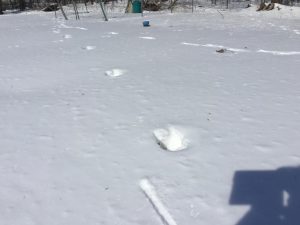 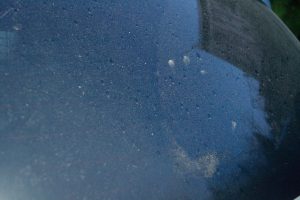 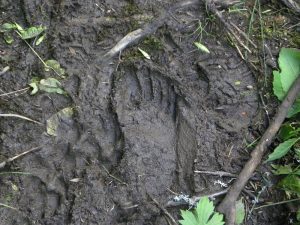 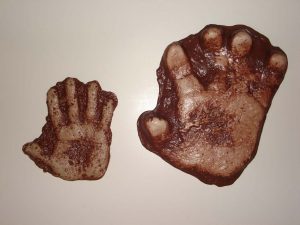 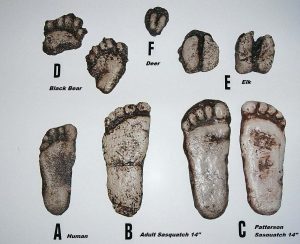 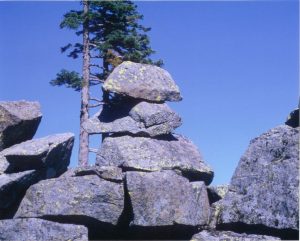